This block is broken or missing. You may be missing content or you might need to enable the original module.

You want to Manage your author's rights 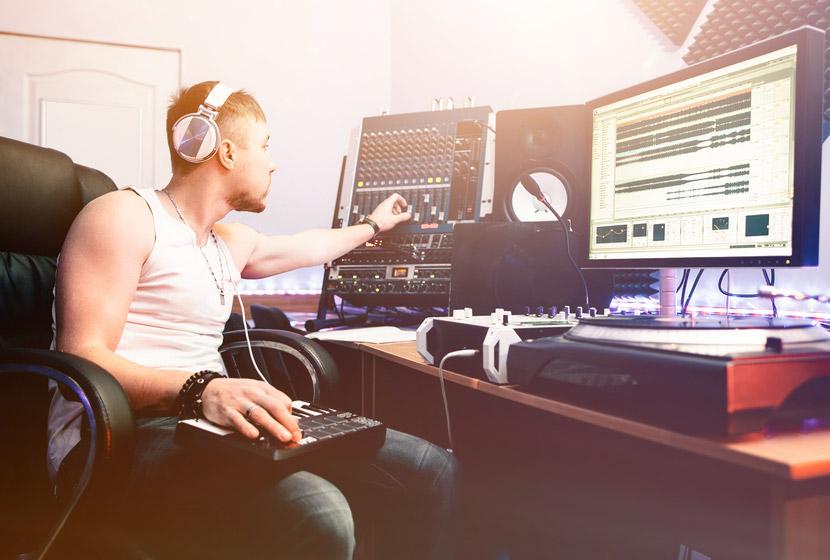 Your creations are your intellectual property and they generate authors' rights with fair remuneration for their use. However, in order to benefit from this revenue you need to register your work, and all the necessary filing and reporting procedures must be followed.

There's a saying in France that goes something like "you might know how, but how many people know you?" You might produce the best music or put on the best event in the world, but if nobody knows about it, it's not much use. This is a short review of the various channels and promotional aids available to you.

These days, promotion is mainly done via the internet

Sites such as Resident Advisor (with its schedule of events by city and annual rankings of DJs and international clubs), and sites belonging to brands that are active in electronic music: Red Bull Music Academy, Villa Schweppes, amongst others.

Streaming platforms are also very prominent now: SoundCloud, MixCloud, BeatPort, etc. Social networks act as a sounding board. Posting and re-posting your songs and mixes and keeping in contact with your fans on Facebook, Twitter, Instagram, and Snapchat has become essential.

But the holy grail of visibility is now the playlists put out by streaming platforms such as Spotify's Fresh Finds - one of the most influential playlists, to the point that they are now replacing traditional marketing media for record labels. Placement of your work on these lists involves a particular method that your record label or digital distributor (eg Believe or Idol) follows if you are lucky enough to have one.

The role of press officer

When it comes to releasing an EP, album or festival schedule, employing a press officer can be a real bonus. The press officer's contacts, media knowledge and relationship with journalists guarantees much higher exposure than if you try to do it yourself in isolation, with none of the right contacts.

This can obviously cost anything from a few hundred to several thousand euros, depending on the size of the project and the promotional campaign. Contact several press officers and weigh up the pros and cons of their costs against projected benefits.

But be aware, promotion is not an exact science! The press officer's fee does not guarantee you'll get any media coverage. So, contact someone who's been recommended to you and who has a good reputation in your particular musical genre. Personal recommendation is often the best.

As well as distribution platforms, which also serve as a promotional tool (BeatPort, DeeJay, Juno etc.), there are platforms dedicated to promotion via media and DJs, such as PullProxy, Tailored Communication, Whatpeopleplay (a digital download store and promotional platform combined).

Often based in England or Germany, these platforms are responsible for distributing your releases (maxi-singles, EPs and albums) and planning your festival schedule, using contacts from an extensive international network of media and DJs.

You must communicate with them in English, usually by email, and the relationship you have with them is obviously less personal than with a press officer. But they do enable you to expand your audience abroad.